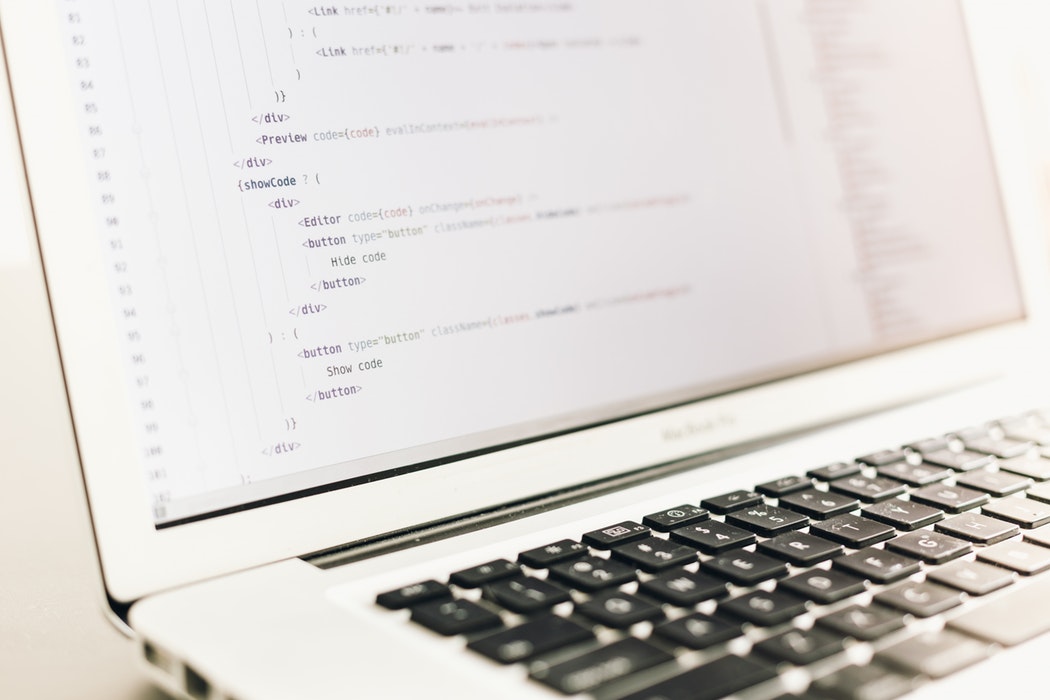 If you are considering outsourcing your MVP development, but wonder if it would be a good idea or not. Then have a look at these 10 companies. There exists many companies, small and large, who have used outsourcing for developing their projects. Below you will find a list of ten well known companies who all fall under this category.

Book a non-committal meeting with one of our consultants.

5 reasons why Outsourcing MVP Development is a Good Idea

Expand Your Team News
3 Reasons why it is important to have a manual in today’s complex work environment.

Previous post 3 Reasons why it is important to have a manual in today’s complex work environment.

5 reasons why Outsourcing MVP Development is a Good Idea

Sorry, the comment form is closed at this time. 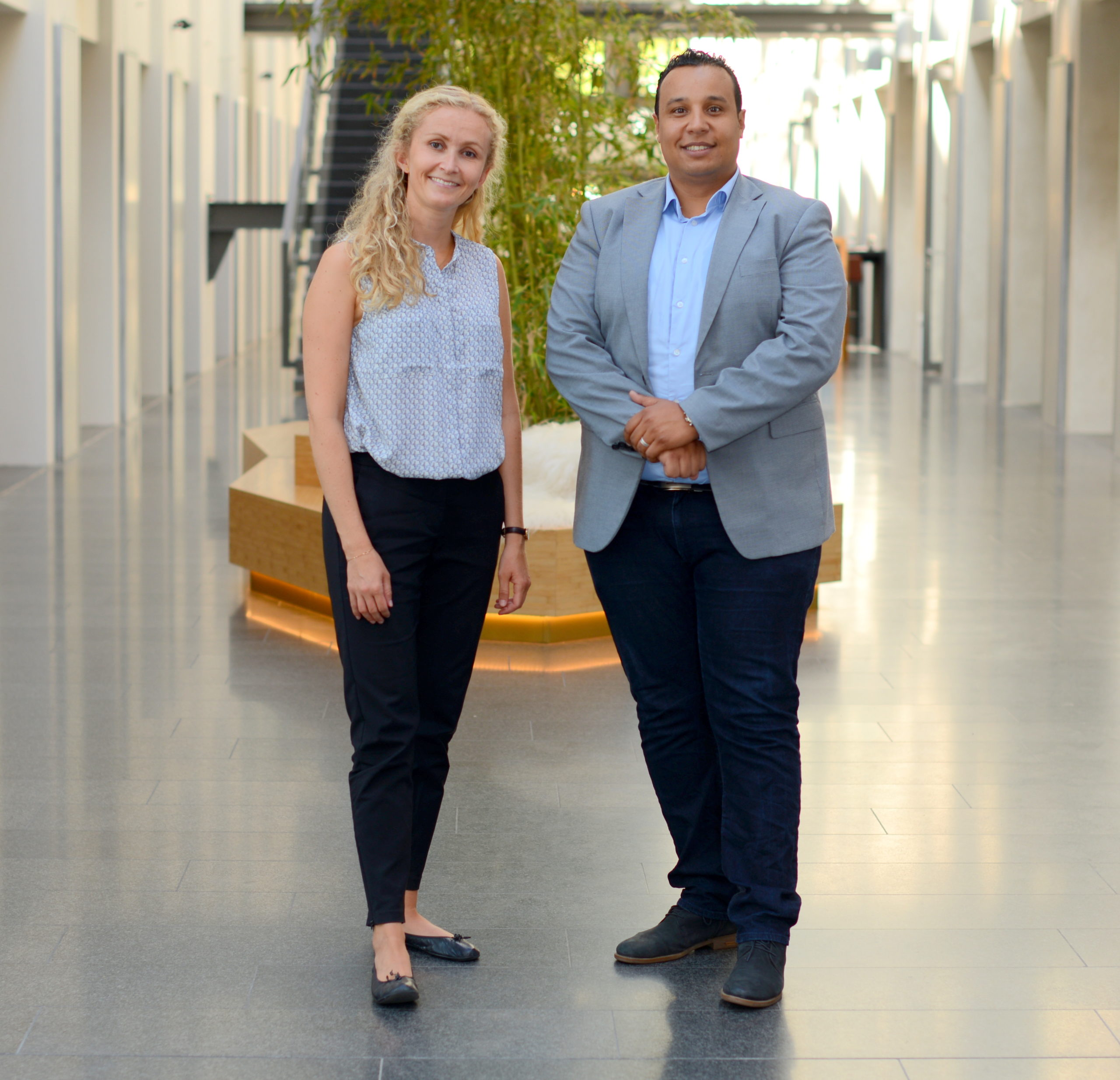 SDEX was built around the concept of bringing the best of the Danish and the Egyptian business standards.
Read More

You can find out more about which cookies we are using or switch them off in settings.

This website uses cookies so that we can provide you with the best user experience possible. Cookie information is stored in your browser and performs functions such as recognising you when you return to our website and helping our team to understand which sections of the website you find most interesting and useful.

Strictly Necessary Cookie should be enabled at all times so that we can save your preferences for cookie settings.

If you disable this cookie, we will not be able to save your preferences. This means that every time you visit this website you will need to enable or disable cookies again.